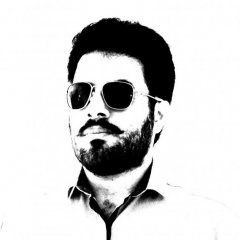 By Arash
November 18, 2014 in Technical/Restorations

Day 1 everything as planned:     believe or not, no band saw could do such a perfect cut while holding the plywood on an incline. I couldn't be happier:   &#

Arash just wanted to say thanks for posting your projects.... your work is very impressive in detail and quality...! miketn