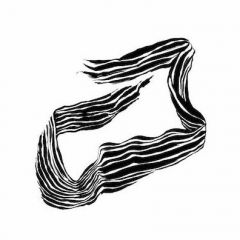 It's the only one I can find that looks like that. Could just be more roy wizardry, or maybe it's an OEM version of the 1740, who knows?   I like the PRV solution that @Curious_Georgeput tog

The nomenclature is confusion to me... I seems like people are using the same "name" to refer to different parts interchangeably:    Example: K604 (aka K602) Horn and K52 Driver I've see ref