If you really want to build a good team just work a trade with Houston. They're clueless as to player value and get spanked every time they're at the trade table.  Obrien is a clueless buffoon when it 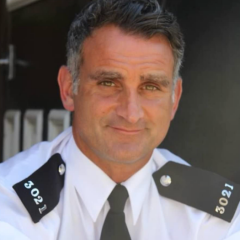 don’t tell his wife about her though.