Jumping from Spendors to Klipsch and NEED HELP 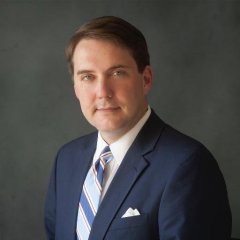