By Bulkogi
June 3, 2021 in Technical/Restorations

More on bracing the back. Once again I remind you that there is no reason to do it in my opinion. But we are tinkerers. If you look at the 12 lowest modes of a panel in my previous post we do not know 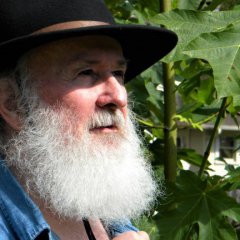