Steve Guttenberg posted this interview of Roy Delgado of Klipsch this morning. It’s a great watch. 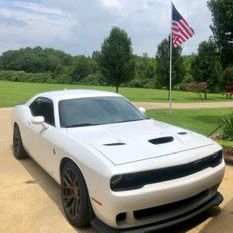