Gil was transferred to a rehab facility on Wed. 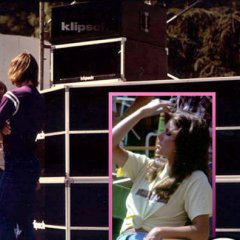 Carl @carlthess40 and Brandon @opusk2k9 I will be in Geneva IL  at the end of the year(near Chicago and near Brandon) and will be heading to Ocala FL before the end of January .So if you guys wor