The Three Things That Suck Most About the Beatles

You got this a bit twisted. The Beatles were all from working class families in Liverpool, and were not mamas boys. You're thinking of the Rolling Stones. 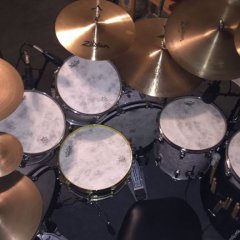 The Beatles changed the world. Period. None of the other musicians mentioned anywhere in this thread's 11 pages did that. None.